Petrodec is a decommissioning services specialist integrating the whole value chain. We own our assets and provide first-class engineering support in well abandonment, offshore operations’ preparation, as well as structural removal and transport. Finally we pride ourselves in conducting our offshore operations in the safest and most efficient manner. 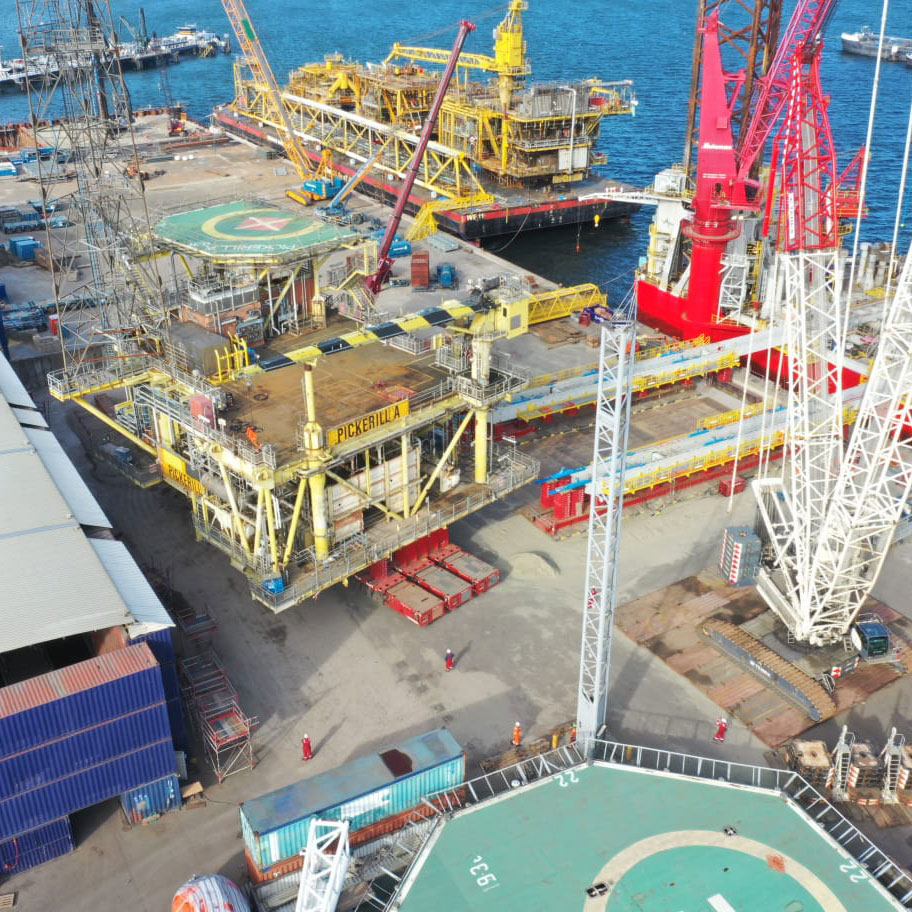 Completion of topside skidding as part of Pickerill platforms’ decommissioning

Further to the successful offshore skidding operation of the Pickerill A topside, Petrodec BV, the decommissioning service specialist, is glad to confirm that the offloading of the topside on the quay at Vlissingen harbor in the Netherlands on the 28th of June 2020. This operation relied on a combination of reverse skidding methodology and SPMT’s (Self-Propelled Modular Transporters) to offload 1250T of steel in one go.

Petrodec, the decommissioning services specialist, is pleased to confirm the successful completion of skidding operations for the topside removal of the Pickerill A unmanned platform, located in the UKCS’ block 48/11 license area on behalf of its client Perenco UK.

After the plug and abandonment campaign in 2019 also performed by the Energy Endeavour (ERDA), Topside preparation, skidding, sea fastening and rig move arrangements were completed on 13th of June with the topside arriving safely at Vlissingen harbour in the Netherlands on 15th June. The topside will soon be offloaded for final dismantlement.

The ability to use one vessel, the Energy Endeavour (ERDA), for both plug and abandonment, topside preparation and topside removal operations, as opposed to a drilling rig and heavy lift vessel, is an industry first. The successful topside skidding clearly highlights Petrodec’s innovative approach and ability to deliver safe and cost-effective solutions to its clients.

This successful operation is the culmination of months of engineering work and project management from Petrodec and Perenco UK, both of whom are proud of this achievement.

Watch the video of the skidding operations. 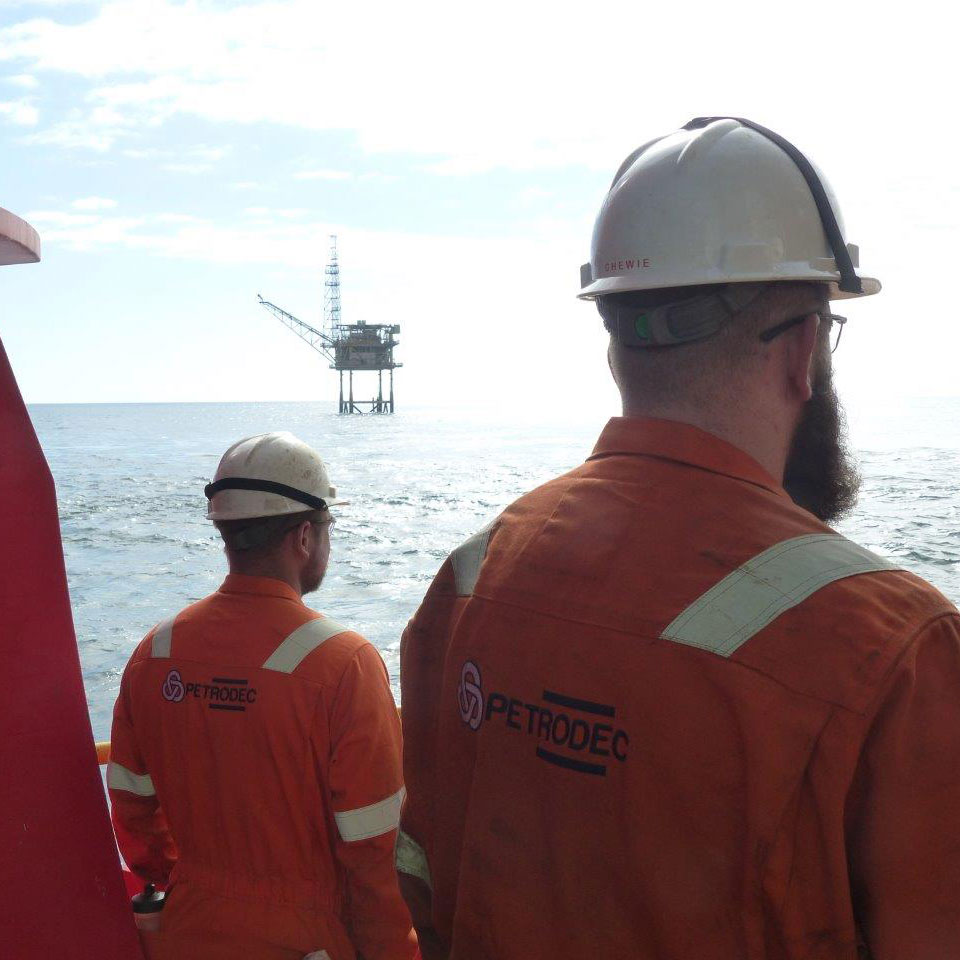 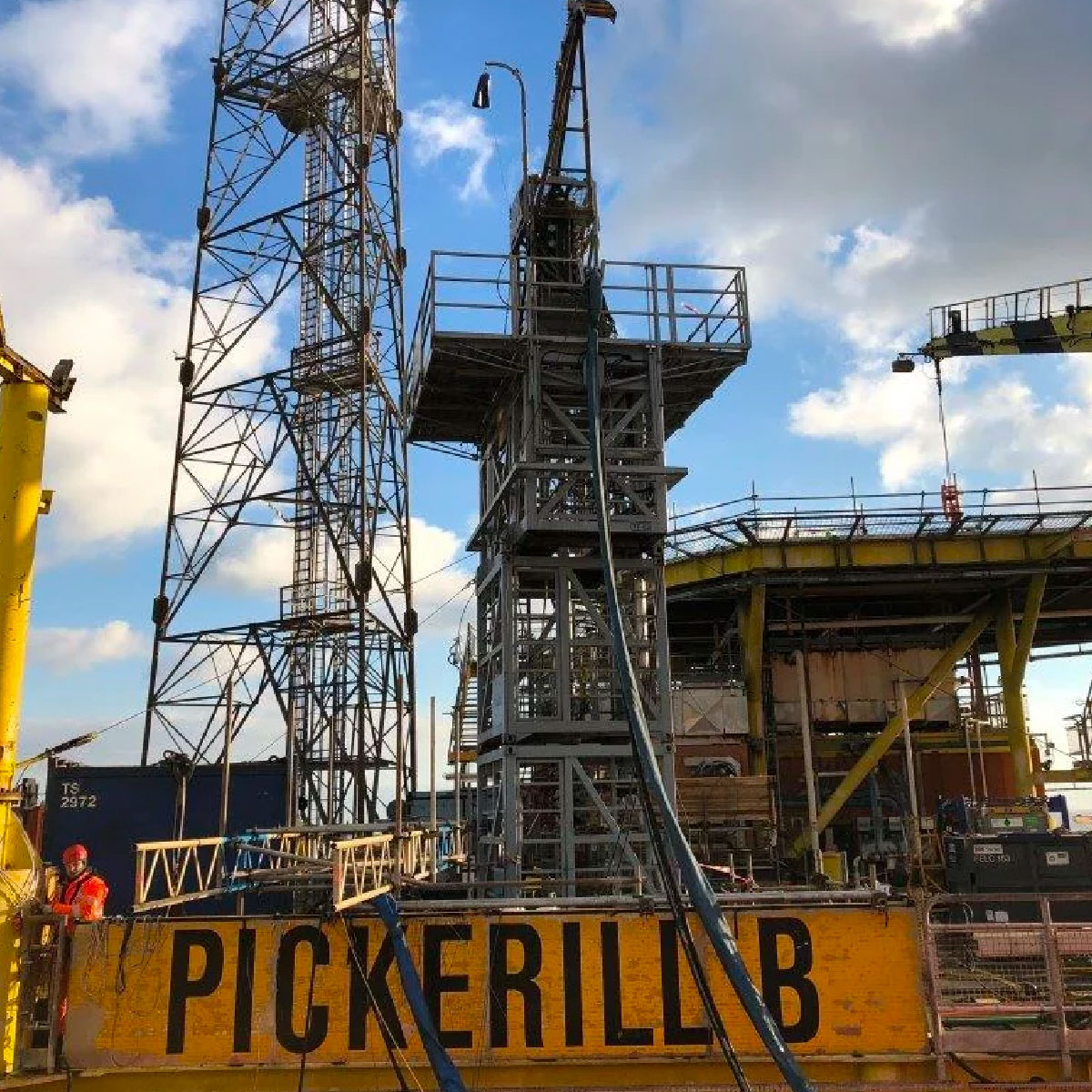 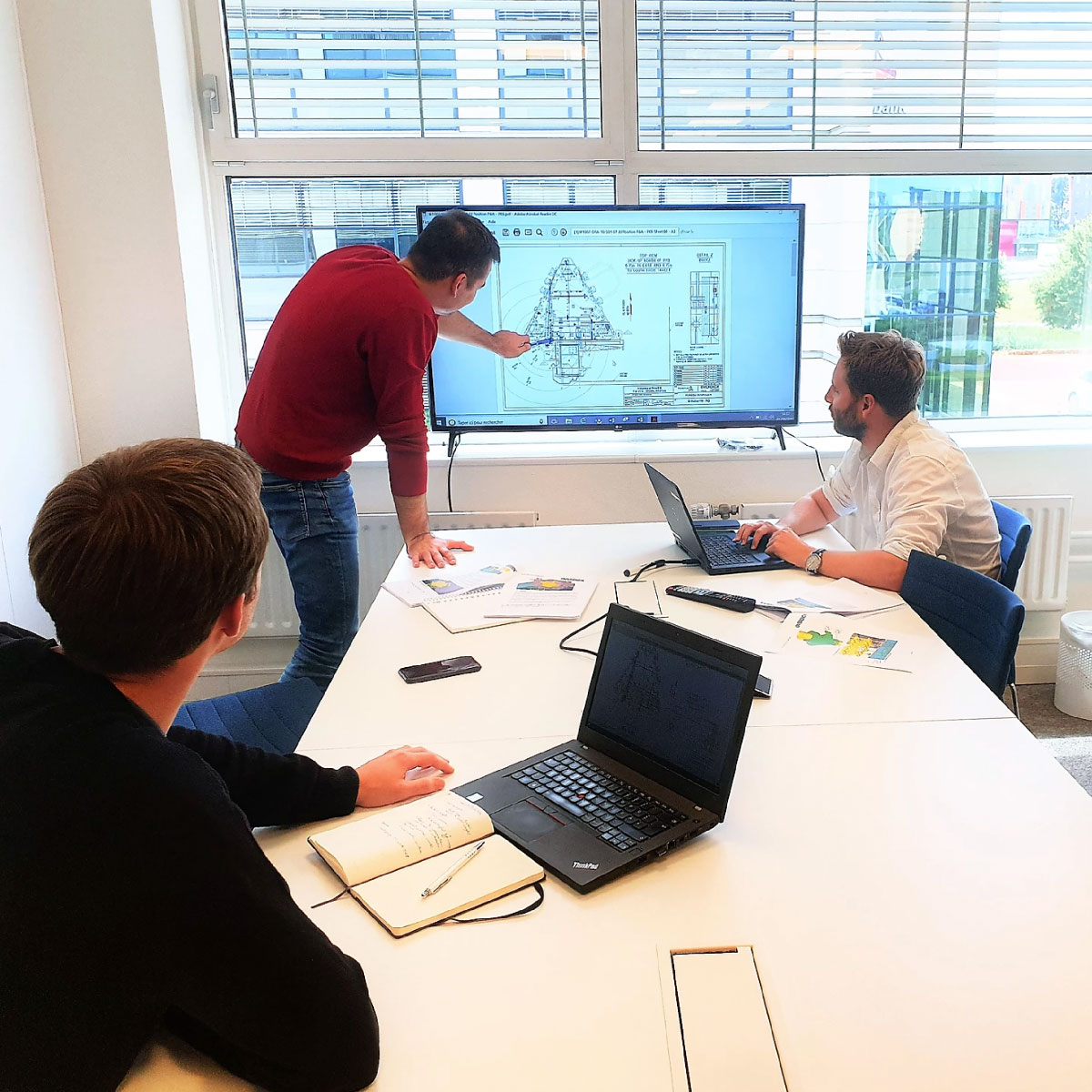 Disruptive and weather robust solution for topside removal. View our video to learn more about our way of working. 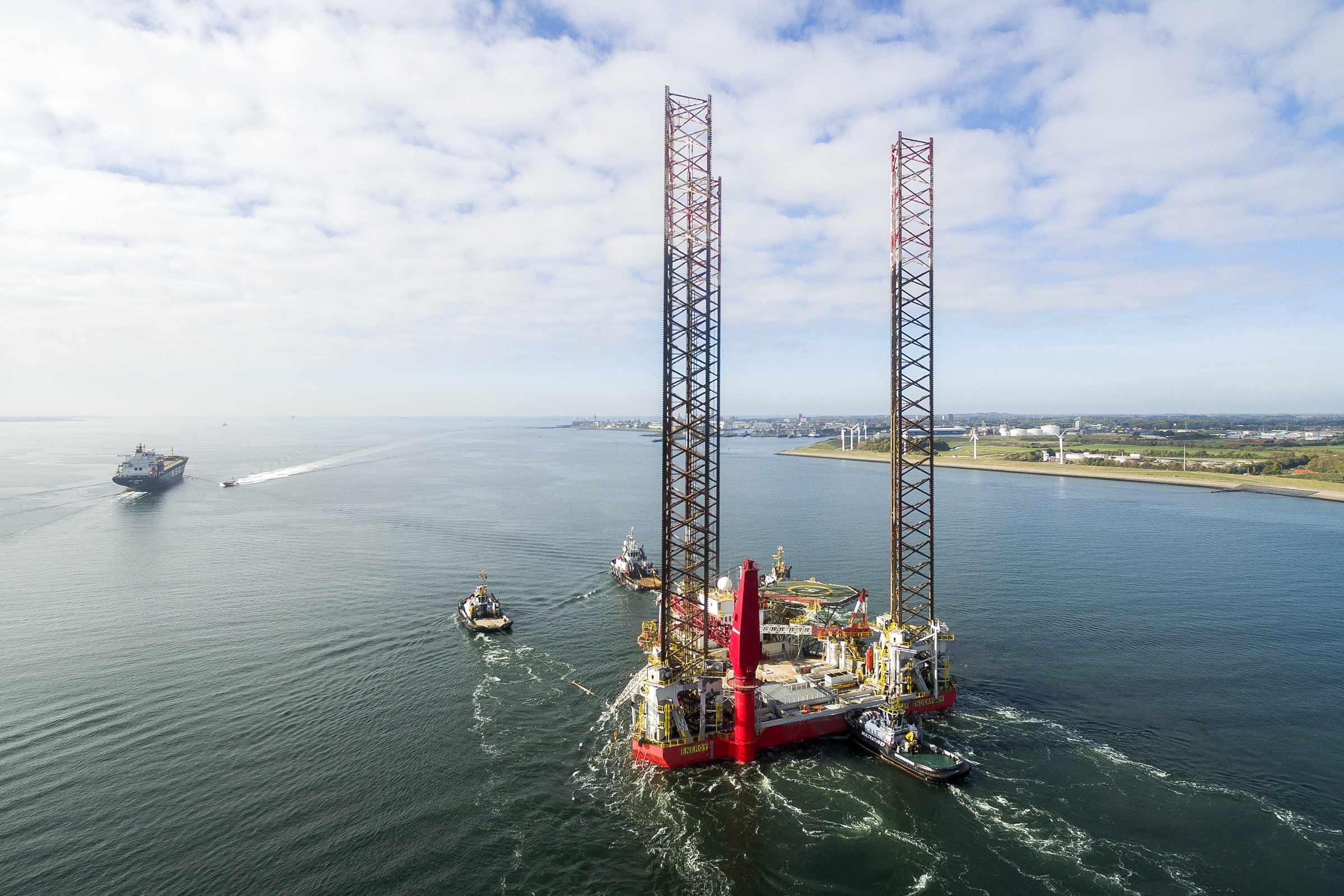 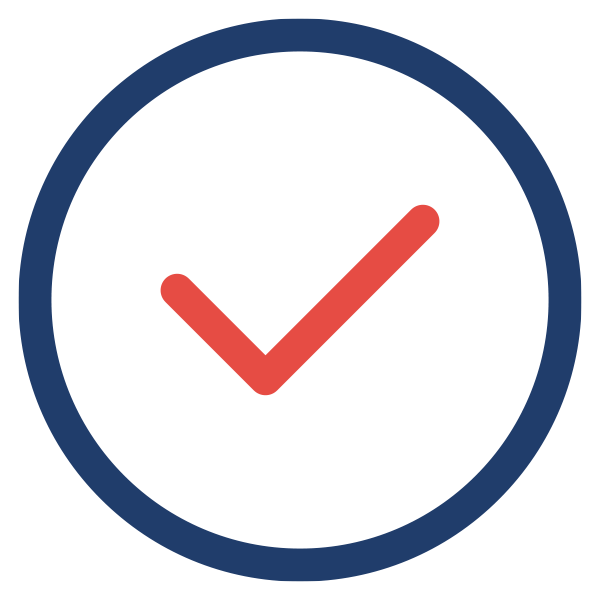 Our decommissioning industry is new and tools and methodologies are yet to be invented. Thinking out of the box is a second nature at Petrodec.

Petrodec understands that decommissioning projects by nature need to be streamlined and efficient. Its management shaped the company and its mindset with that main objective in mind.

More information about our offshore and decommissioning support solutions? Learn about our plug & abandonment and well services or our engineering support?